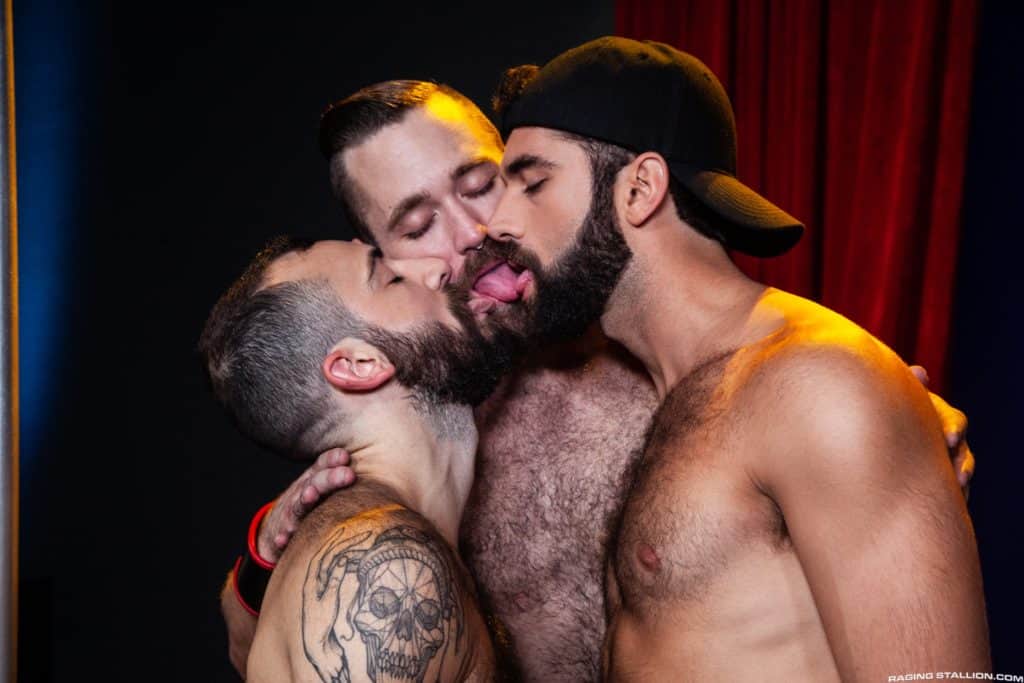 Ziggy Banks and Stephen Harte are making out on stage in front of an empty house when Tegan Zayne enters with his fat wad of cash. Stephen and Ziggy snap to it and start putting on a show when Tegan joins the fun. 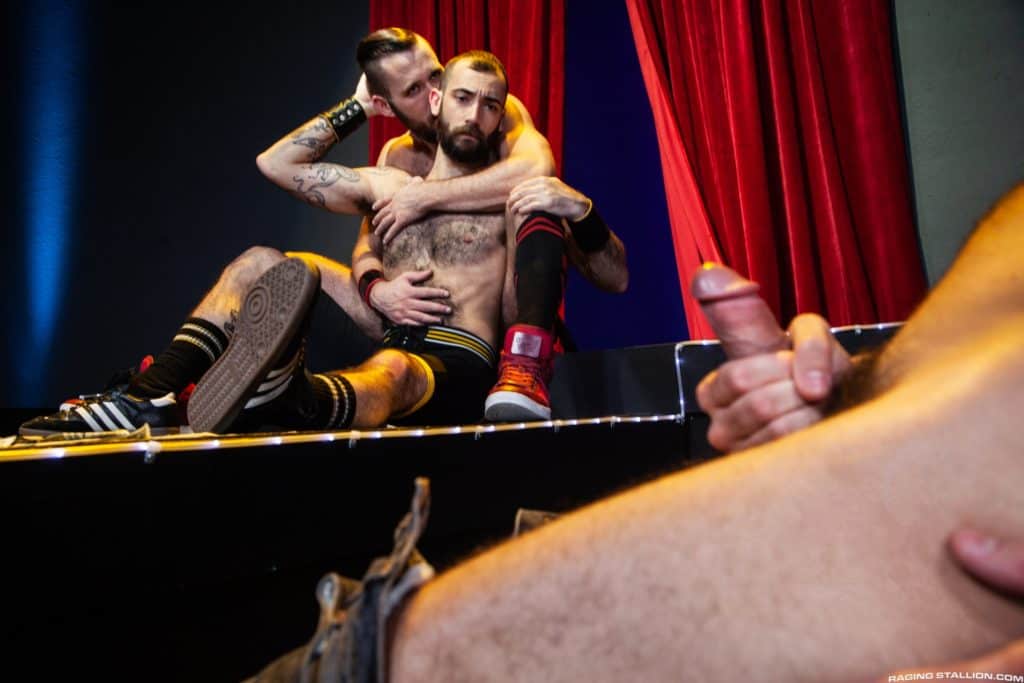 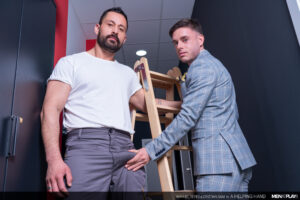 Men at Play Presents a Helping Hand Starring Manuel Reyes and Cristian Sam Manuel Reyes reluctantly stayed late to let in the technician who was coming to repair the projector before a board meeting the next day. He was taken aback when he saw Cristian Sam, dressed in grey worker pants and a white t-shirt,

FuckerMate – Morning Lust with Tommy Dreams and Dani Brown Fuckermate’s Columbian stud muffin Dani Brown has just woken up. Dani cannot stop thinking about his master fuck with Tommy Dreams. Lucky for us we are invited inside his head, and go back to the time when the duo hooked up. Tommy appears fully exposed

Men at Play’s – Student Affair Starring Sir Peter and Bastian Karim Sexy hung Sir Peter has recently discovered that one of his students, Bastian Karim has had a sexual encounter with the school director. Usually, Sir Peter would not have an issue with however he finds the innocent-looking student irresistible. Sir Peter wants a

Sean Cody – Brysen & Phoenix Making his Sean Cody debut, hot mustached Phoenix will be bottoming. Phoenix tells Brysen he’s looking forward to “Just something very sensual, slow…” Brysen laughingly replied, “Have you watched my films?” Knowing this Brysen seems to enjoy the change of pace as he and Phoenix kiss each other’s necks

The New Hire – With Sir Peter and Donato Reyes – Men at Play Business is going very well and Sir Peter is expanding his sales team and hired a new team member. Donato Reyes has come into the office to sign his employment contract. First, Sir Peter shows Donato around the office. He seems

SEE EVERYTHING WE HAVE EVER POSTED!